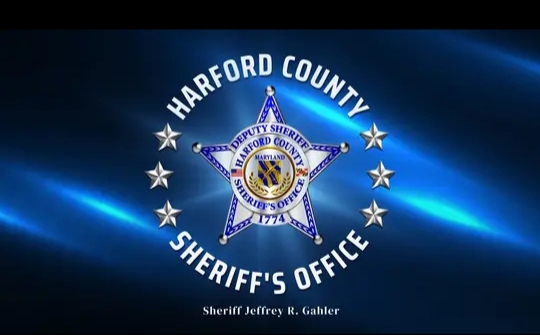 A 26-year-old inmate from the Harford County Detention Center died early Sunday morning after hanging himself in his cell.

At approximately 12:15 a.m., a correctional deputy, while conducting regularly scheduled tours, found the inmate unresponsive in his cell with a sheet around his neck.

Deputies immediately began lifesaving efforts and called for medical staff at the detention center and all available deputies to respond and assist. Deputies and medical staff initiated CPR and continued until medics arrived on scene to relieve them, with no success.

The inmate, identified as Nathaniel Maurice Powell, Jr., of Middle River, was pronounced deceased at 1:05 a.m.

Pursuant to policy, the inquiry into Powell’s death was assumed by detectives with the Harford County Sheriff’s Office Criminal Investigations Division.

Investigators with the Forensic Services Unit also responded to document the scene and collect evidence in support of the investigation.

The Office of the Chief Medical Examiner was notified and responded. No foul play is suspected.

Powell was booked into the Detention Center on January 18 for a domestic related assault.

The investigation is ongoing, no further information is available at this time. 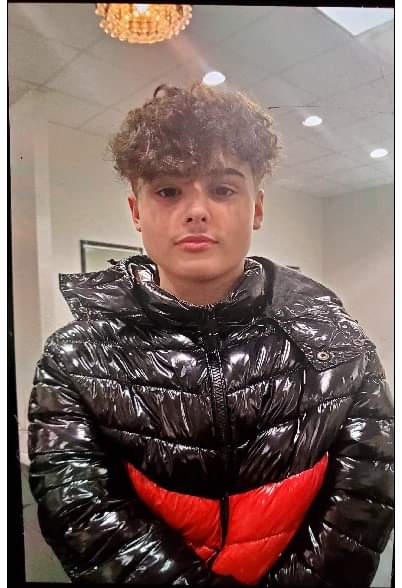 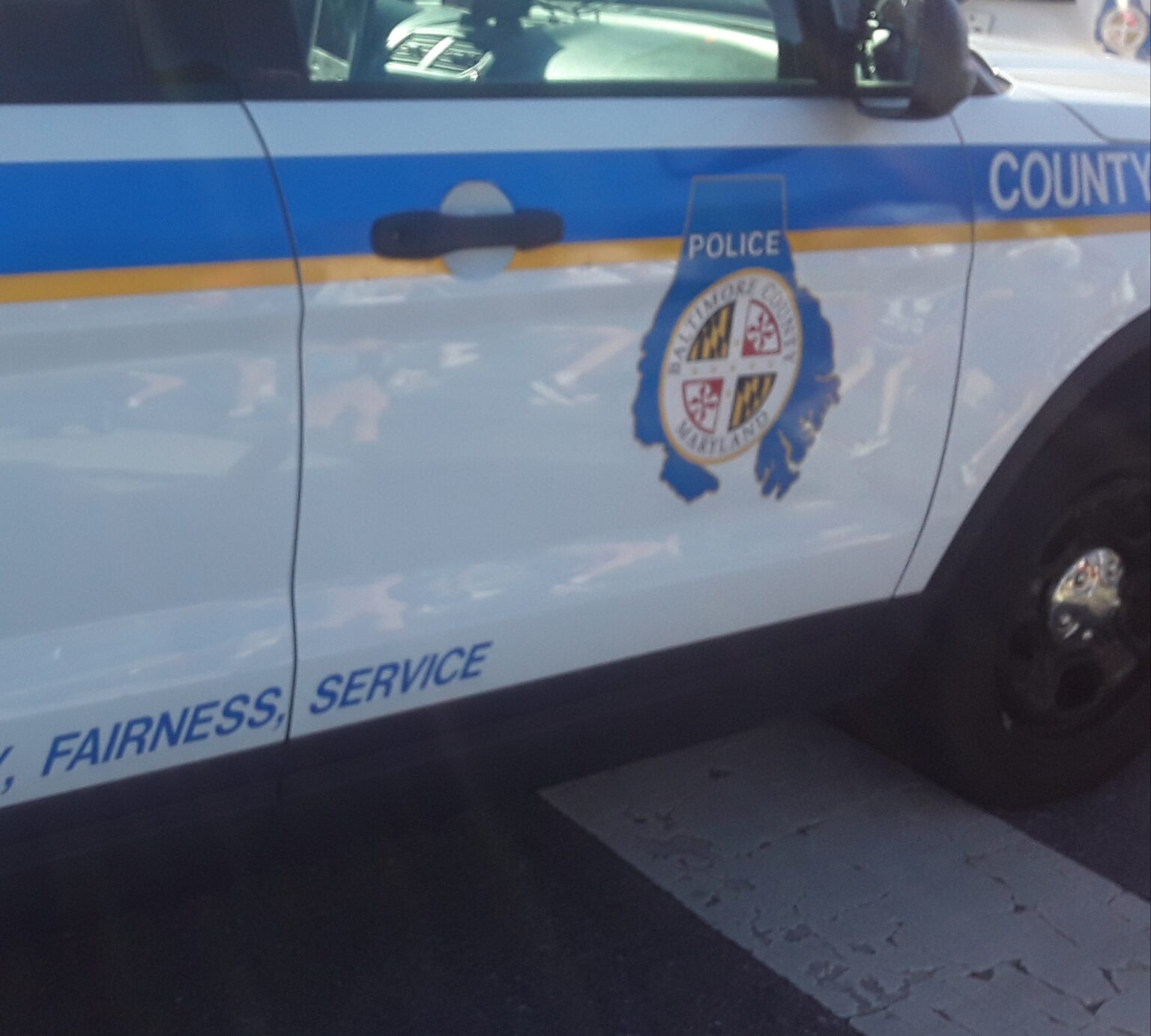 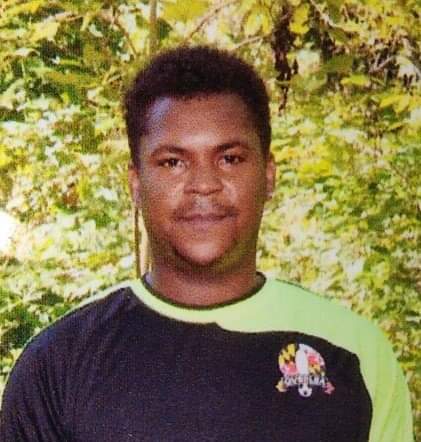