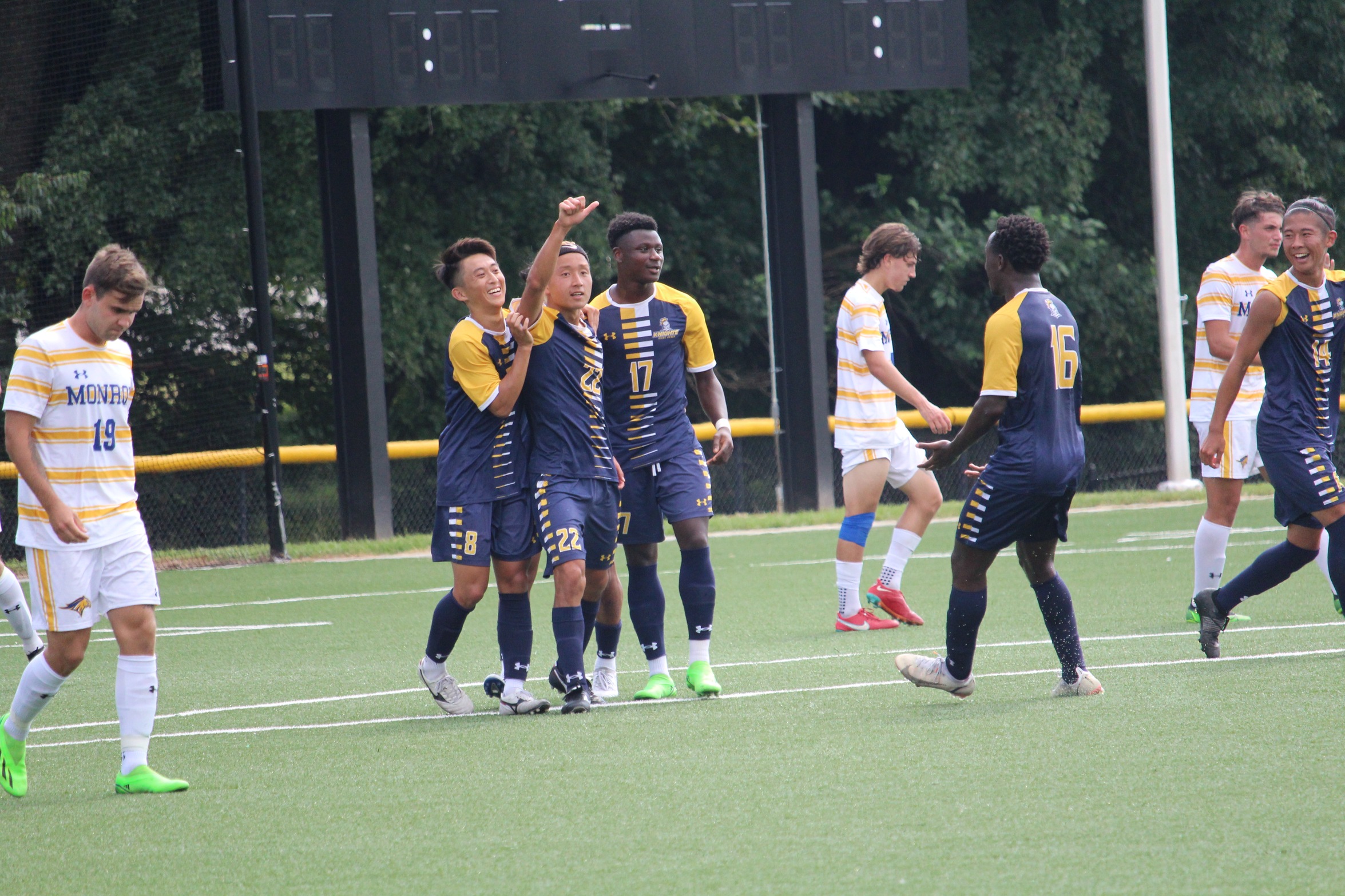 Monroe began the scoring early with a goal in the third minute from Gabriel Silvera. The Knights would provide an instant response in the fourth minute from Ethan Hackenberg who cut in from the left side and buried his shot in the bottom right corner.

The Knights would then take the lead as Toga Katsuma cut through the defense and placed his shot past the goalkeeper’s right, taking a 2-1 lead into halftime while also leading in shots 3-2.

In the second half, the Mustangs would win a penalty in the 53rd minute when Knights goalkeeper Robin Schulze tripped Tony Yeboah. The penalty was converted by Diego Batista to tie the game 2-2. Then after an Ethan Hackenberg free kick hit the post, Monroe would begin a quick counterattack, leading to their third goal of the game coming from Tony Yeboah and giving the Mustangs a 3-2 lead.

When discussing the Mustang’s tactics and trying to feed Yeboah in behind for most of the game head coach Joe Fiedler said “I told them that during practice that 17 (Yeboah) was going to get the ball all game. They took him out midway through because we stuffed it and then when they got behind, they started throwing long balls over the top. We didn’t handle it and that’s how they scored.”

Midfielder Toga Katsuma was also asked about facing Yeboah and about his team’s performance. He said, “We worked hard to defend against Yeboah who is really fast, but we could’ve done better defensively.”

The Knights would then find themselves down to ten men in the 83rd minute when Ethan Stewart received his second yellow card of the game. With time running out, the Knights continued to push for an equalizer. Then in the 86th minute, a corner kick from Kazuma Ishizuka found the head of Toga Katsuma for his second goal of the game to even the score at three.

Just when the Knights thought they could push for a winner, Monroe midfielder Diego Batista would score his second goal of the game in the 89th minute to ultimately win the game for the Mustangs. The Mustangs would also finish the game outshooting the Knights 12-11.

When asked about his team’s performance, Fiedler said “I felt like we played well, I felt like we were unlucky. We had two or three unbelievable chances that we couldn’t capitalize on. Quite honestly, it’s a national-level game where two good teams are going at it, and we didn’t win.” 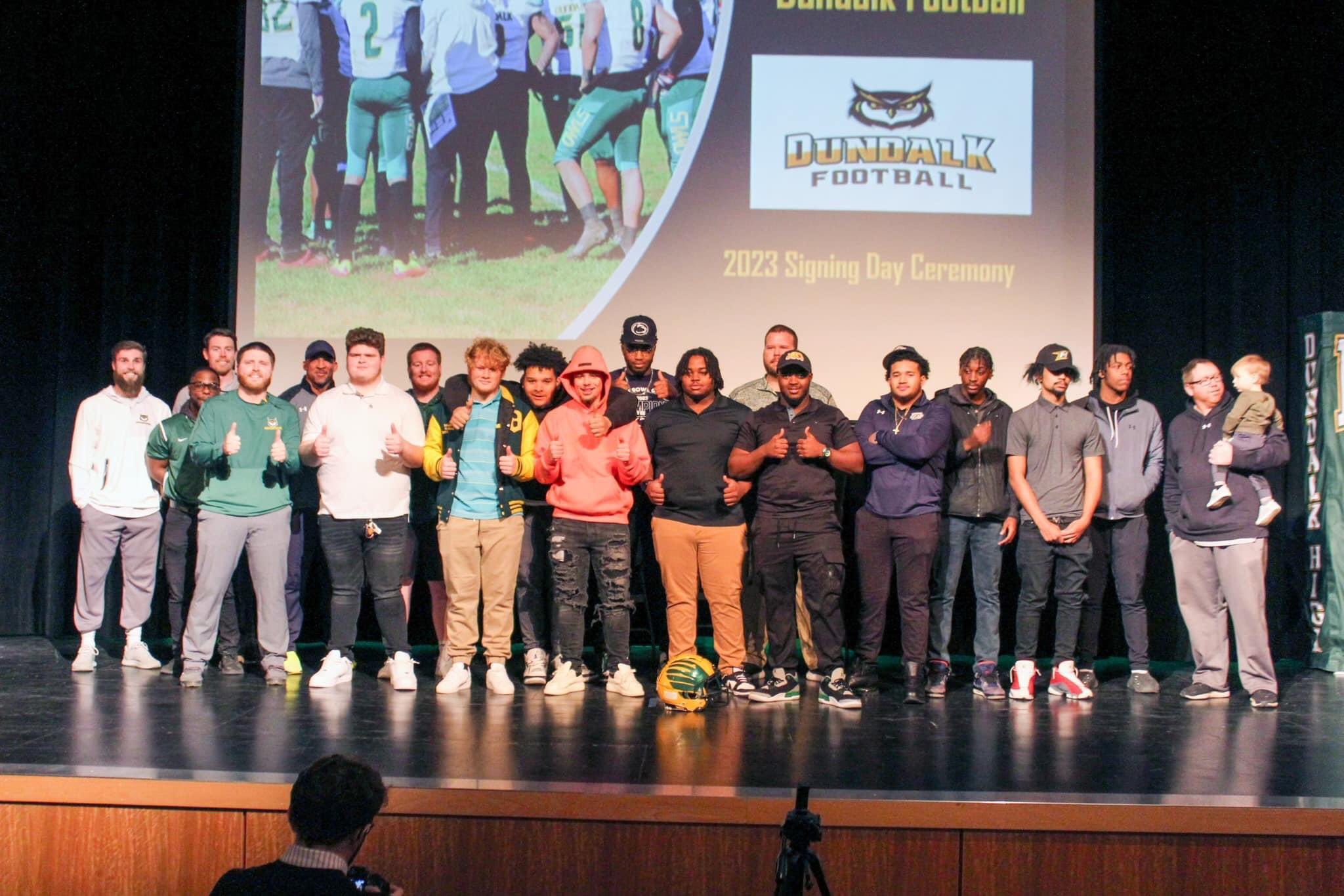