The 41st Kingsville Independence Day Parade festivities will kick off on July 4 at 10 a.m. Kingsville Civic Association, Inc. and The Kingsville Volunteer Fire Company are sponsors of the parade.

The parade will start at 10:50 a.m. at the Kingsville Volunteer Fire Company on Bellvue Avenue (formation starting 9 a.m.), proceed down Bradshaw Road to Jerusalem Road and finish at St. Paul’s Lutheran Church.

Pre-parade music and celebration will start at 10 a.m. and is  sponsored by BrightView Senior Living and Greene’s Family Butcher Shop,

As usual, there will be NO RAIN DATE. Bradshaw and Jerusalem Roads will be closed at 9:45 a.m.

Opening ceremonies will be held at the Judges viewing stand 11 a.m. presided by John Teal, Master of Ceremonies, with Tiffany Burgess performing our National Anthem, to be coordinated with a “Fly Over” at 11:10 a.m. by the 175th Air Wing, Maryland Air National Guard. The Baltimore County Fire Department Color Guard will present the colors. 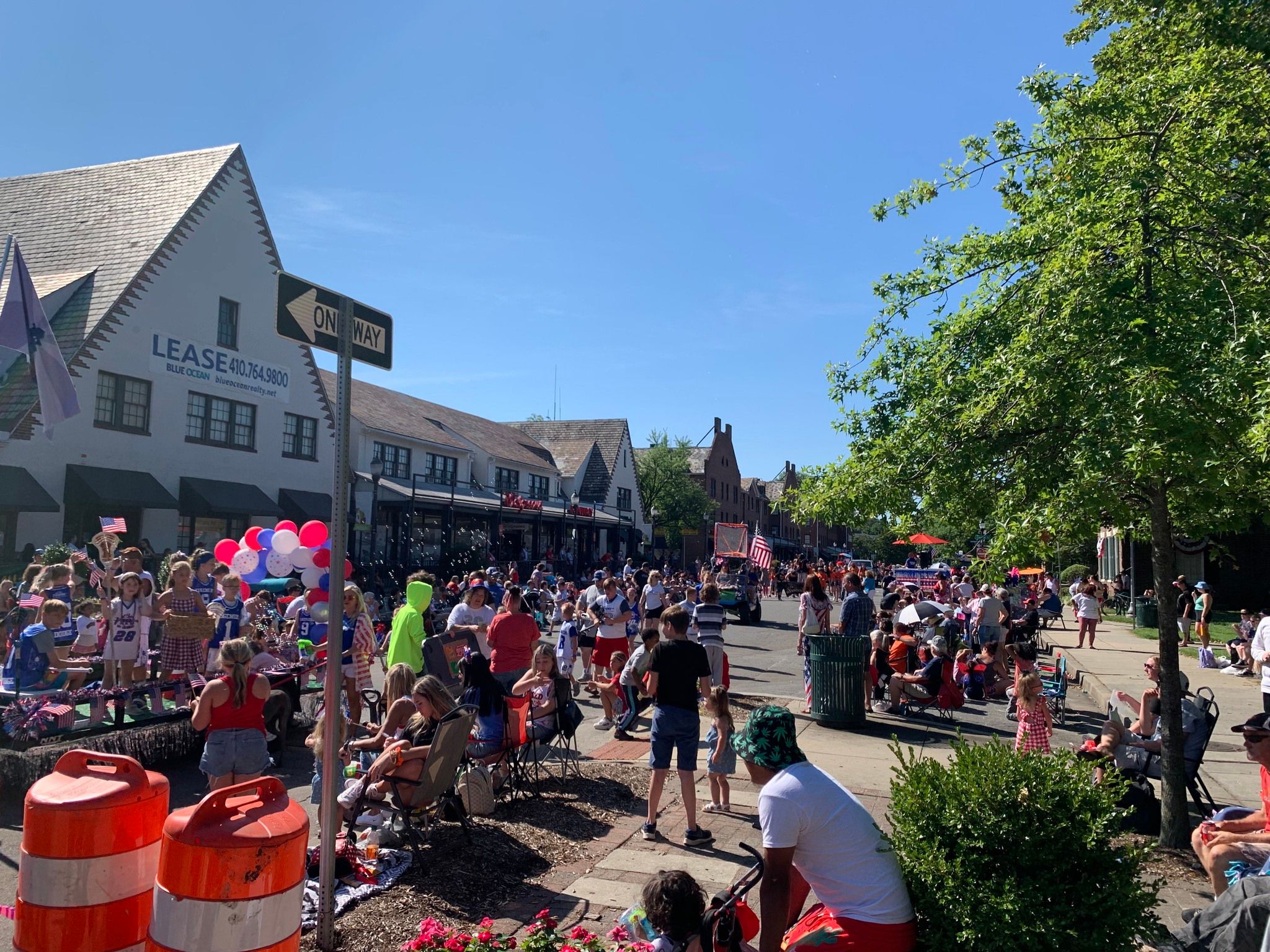 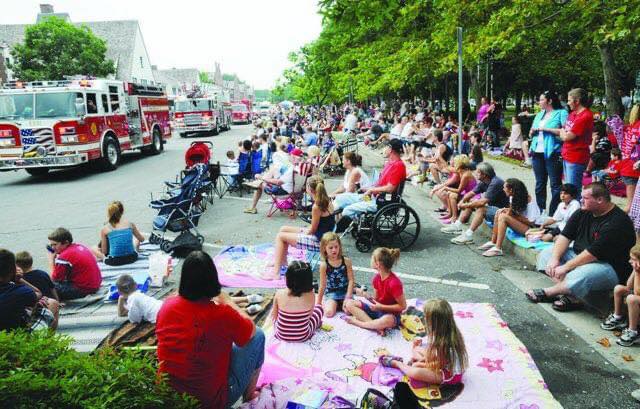 Kingsville Independence Day Parade is Back