It appears that Kathy Szeliga will win the GOP nomination in the newly formed two-member District 7A. Szeliga was easily the top-vote getter. Nawrocki is leading Redmer for second place with over 600 votes. Del. Joe Boteler is a distance fourth in the race as redistricting sent him from District 8 to 7A.

Lydia X. Z. Brown is the only candidate on the Democratic side and she will be the heavy underdog in the predominantly Republican district in November.

In District 6, Incumbent Republican delegates Robin Grammer, Bob Long and Ric Metzgar all won the GOP nominations and will face Megan Ann Mioduszewski and Jake Mohorovic, III in November. The Republican trio should be favored against the two Democrats.

In the 8th District, Democratic Delegates Harry Bhandari and Carl Jackson were unopposed and they were joined by Nick Allen.

On the Republican side, a little upset occurred as Tim Neubauer finished first. He was followed by Kathleen Smero and Glen Geelhaar. Manpreet Hundal had the most money, but never made a connection with voters in the district. She was a distance fourth.

No excitement any of the local senate races. Sixth District Senator Johnny Ray Salling was easily reelected over his two opponents with over 74 percent of the vote. 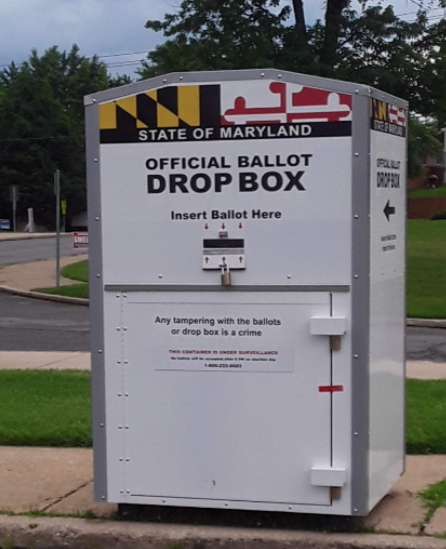 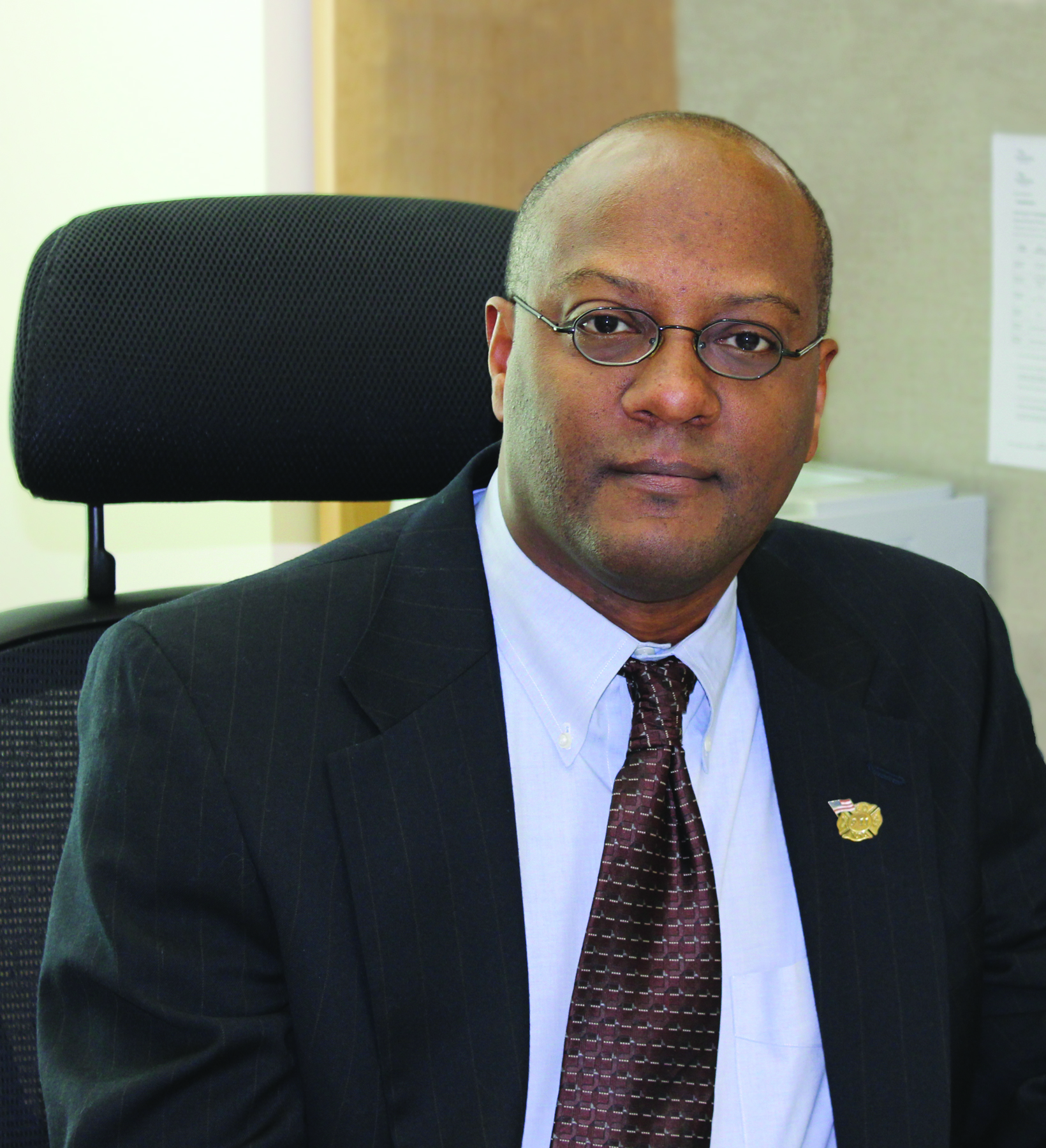 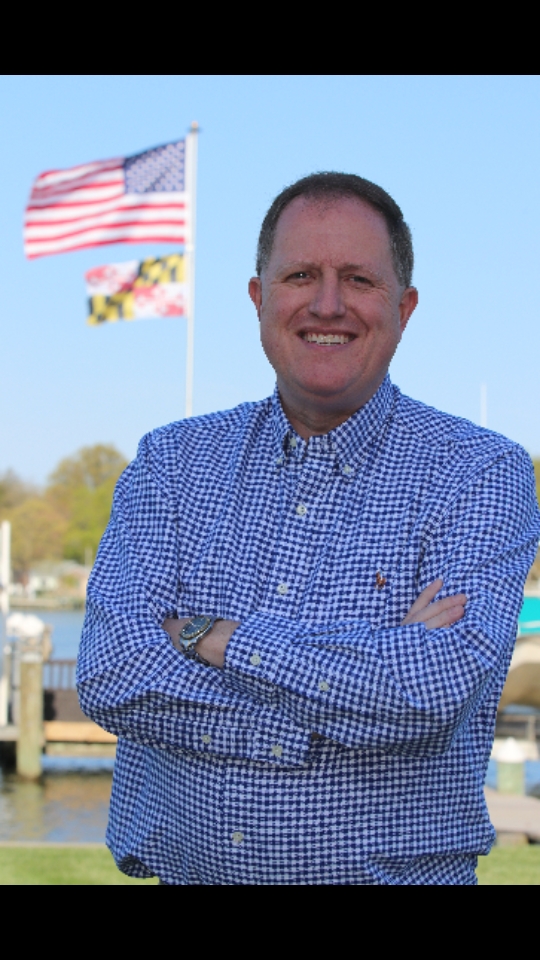