High level College Football recruiting can usually be found in the South, but some of the recruiting fever is taking place in Dundalk as Chimdy Onoh is one of the top players in the state of Maryland.

According to 24/7 Sports, Onoh is the 8th overall ranked high school football player in Maryland and the 28th ranked Offensive Tackle in the nation.

He has received offers from high profile programs such as Maryland, UAB, Nebraska, Syracuse and even Coach Prime. That is right as the Dundalk High School student was offered a football scholarship to play for Colorado and their new coach Deion Sanders. Oboh has narrowed his top four choices to Michigan State, Mississippi, Penn State and Rutgers.

According to his Twitter page, Onoh is listed as 6’6”, 270 lbs. He also plays defensive end and helped Dundalk to the state finals in 2021 and the state semifinals in 2022.

Eastcountytimes.com will provide an update when Onoh makes his decision. 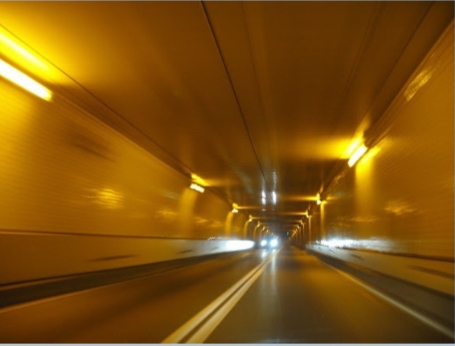