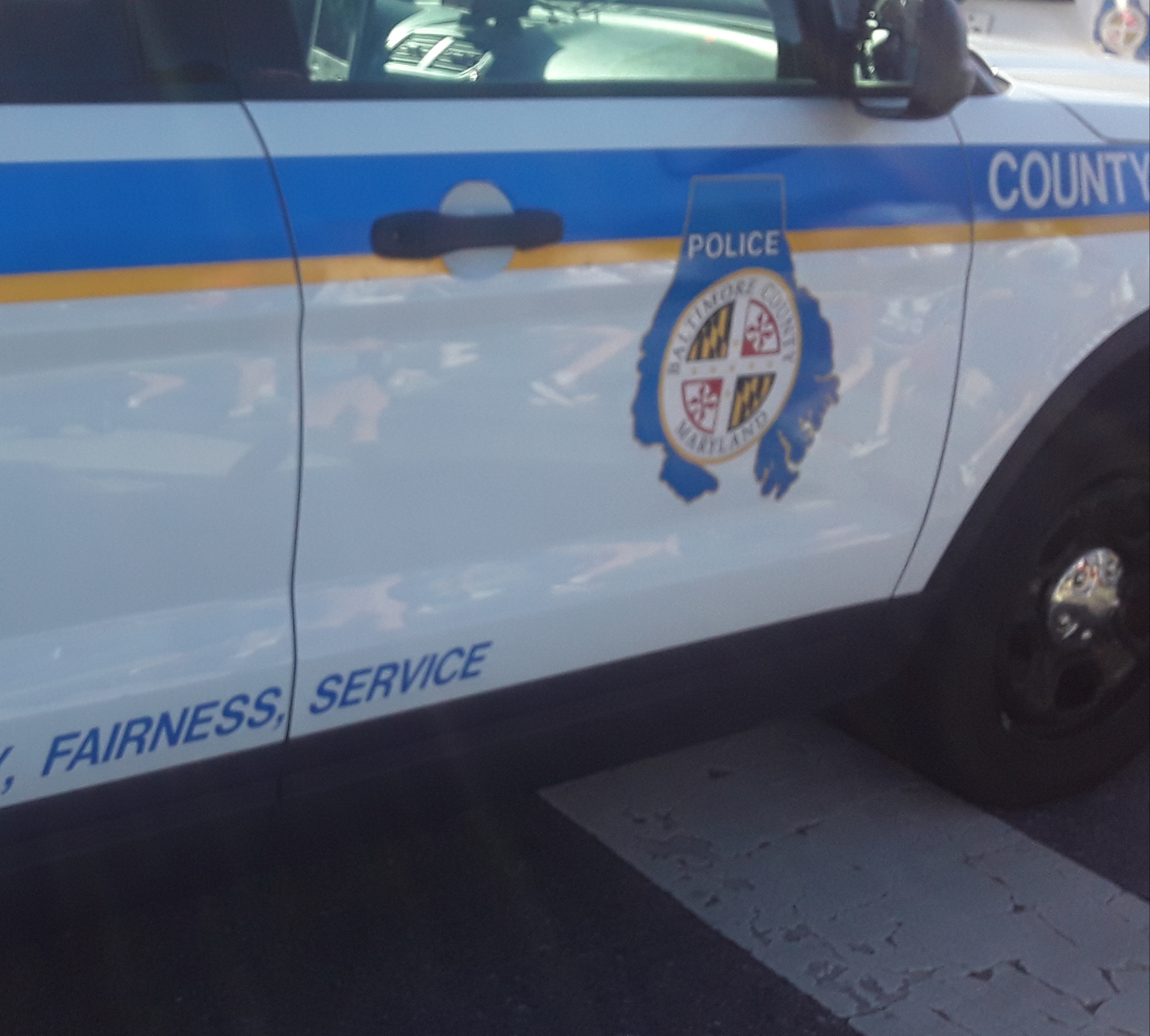 The crash occurred on Monday, October 10, at approximately 8 p.m. in the 3800 block of Dundalk Avenue.

A vehicle traveling eastbound on Dundalk Avenue near Main Street struck 63-year-old Gabriel Cedeno Hurtado as he was attempting to cross the roadway.

Following the crash, the operator of the vehicle left the scene. Officers later located the vehicle and operator in the 3500 block of Sollers Point Road.

Officers placed the driver, who appeared to be impaired, under arrest. 33-year-old Edwin Rivera has been charged with Driving Under the Influence, and is currently being held at the Baltimore County Detention Center without bail. Additional charges are pending.