Both Republicans and Democrats have been trying to take control of all three seats in District 8 since the start of the 1990s. Republicans thought they had a chance in 2014 but fell short. Democrats thought this was the year and Democrat Nick Allen helped give the Democrats all three seats after him and Del. Harry Bhandari and Carl Jackson
defeated the Repulbcan trio of Glen Geelhaar, Tim Neubauer & Kathleen Smero.

Not as much excitement in the 6th and 7A Districts. Republican Delegates Bob Long, Robin Grammer, & Ric Metzgar easily got reelected over their two Democratic opponents in District 6 (Dundalk, Essex, Edgemere & Rosedale).

There is another new member of the House of Delegates as Ryan Nawrocki will join Del. Kathy Szeliga as both defeated Democratic opponent their Lydia X. Z. Brown in District 7A. 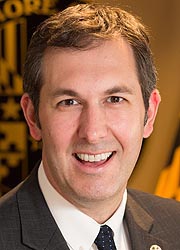 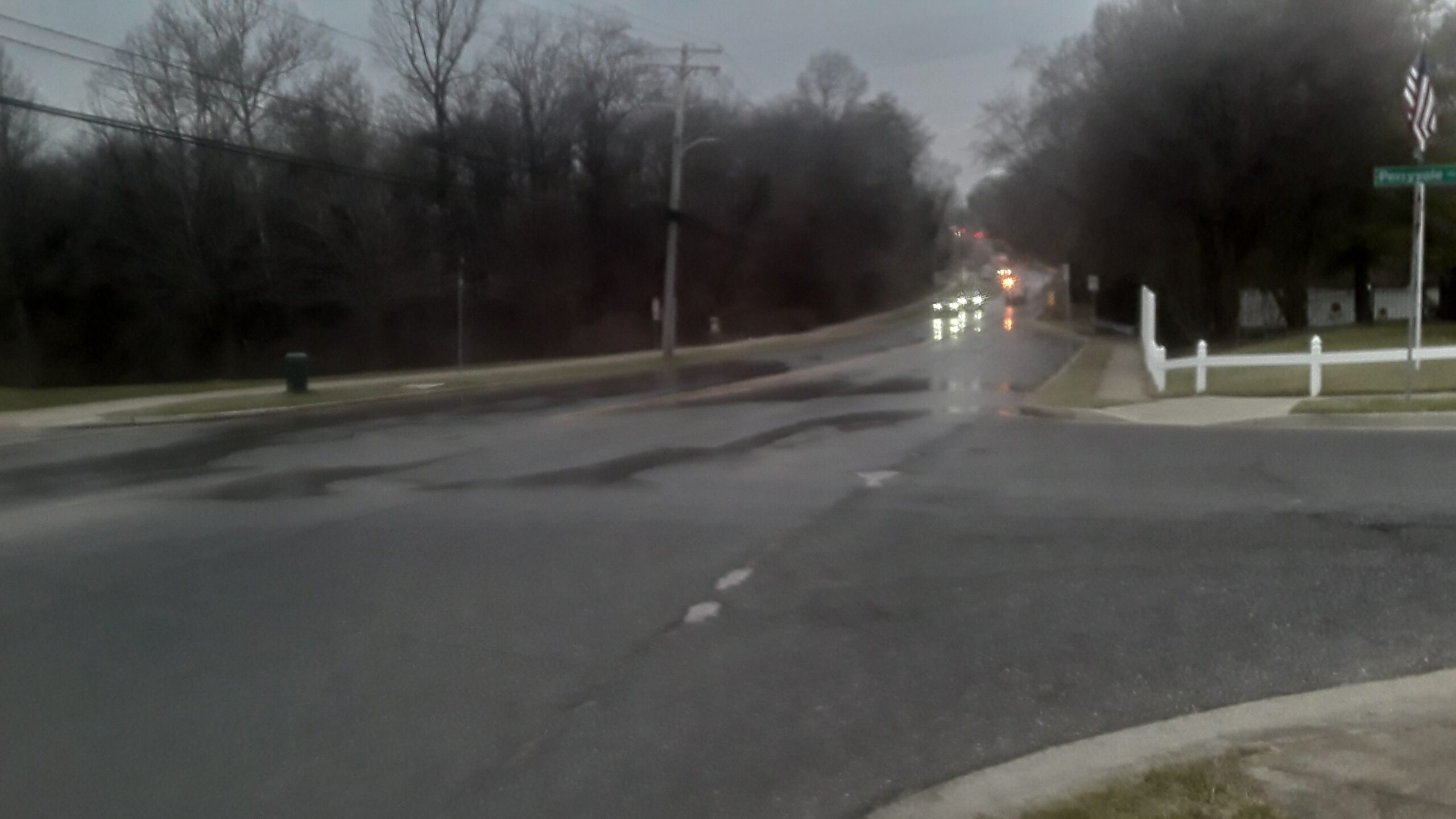 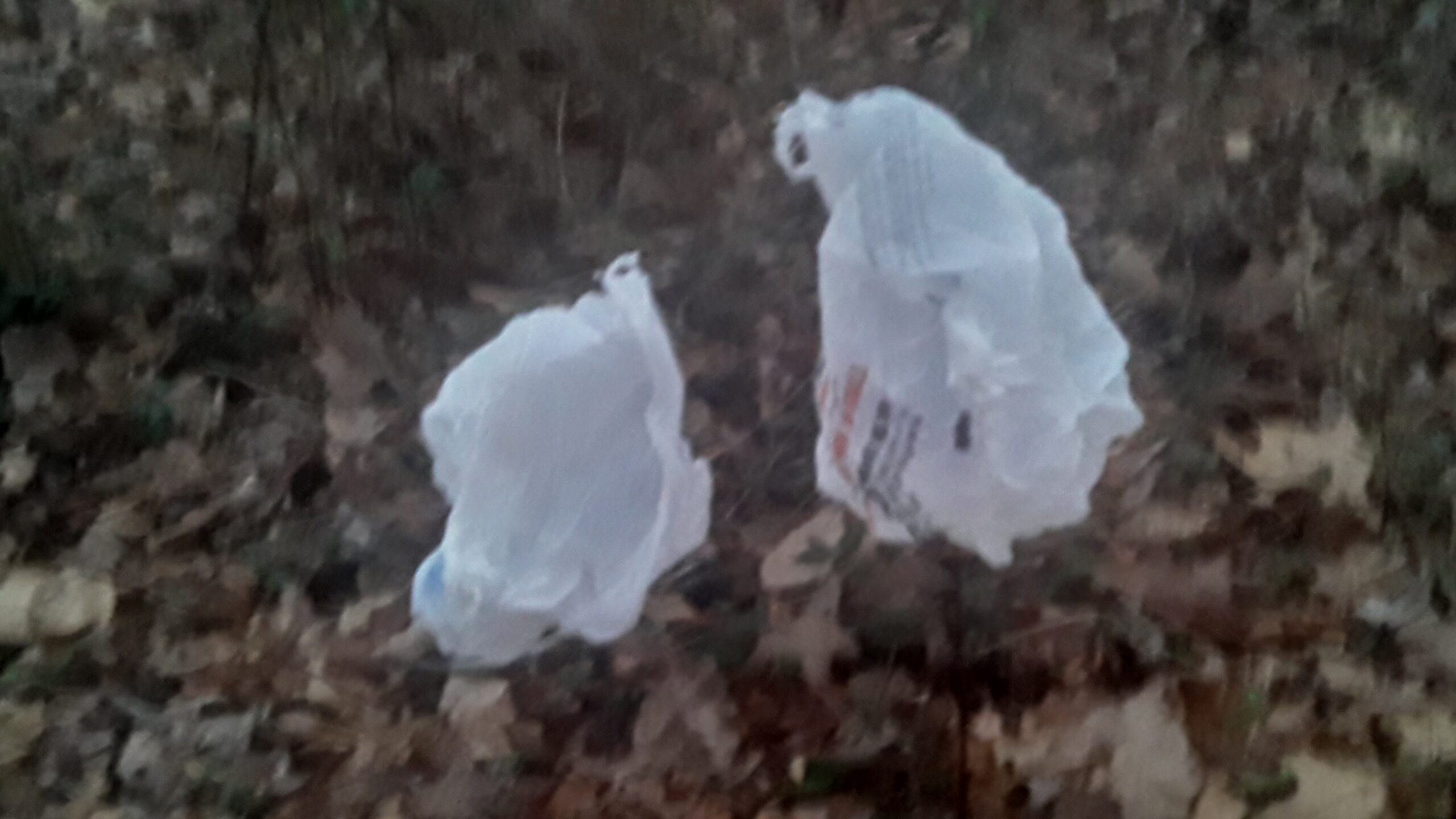 “Bring Your Own Bag” Act Introduced in Baltimore County