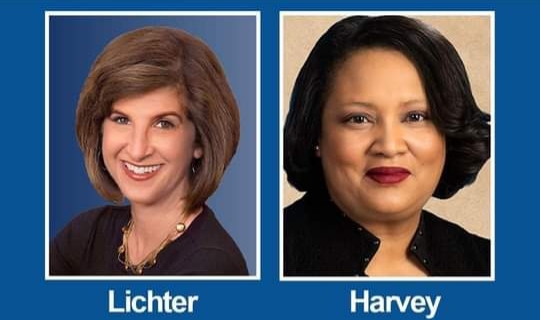 At their first meeting as new members of the Board of Education of Baltimore
County on December 6, Jane Lichter was selected to serve as Board chair while Robin Harvey was selected as vice chair. Both officers will serve a one-year term.

A resident of Pikesville, Lichter (District 2) was elected to the Board of Education in November.

She is a retired Baltimore County Public Schools educator and administrator.
Lichter began her 37-year career as a special educator at Essex, Sparks and Milbrook elementary schools.

She also served as a language arts resource teacher, curriculum and instruction coordinator, and
principal of Lansdowne Elementary School.

During her last eight years in BCPS, Lichter supported and supervised principals as an executive director.She retired in June 2021.

Harvey (District 1), a resident of Windsor Mill, was also elected to the Board of Education in November.

She currently serves as executive director for the Maryland Department of Human Services Office of Licensing and Monitoring.

Prior to her current role, Harvey, a licensed social worker, served in public child welfare for more than 20 years.

She began her professional career as a guidance counselor for Boston Public Schools.

Harvey serves as the District 1 Commissioner for the Baltimore County Commission for Women.

She holds a master’s degree in social work from the University of Pennsylvania and a Bachelor of Science degree in psychology from the College of William and Mary.

Three Finalists Named for BCPS Student Board of Education Member 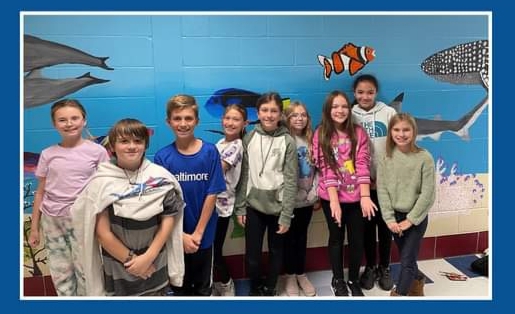 Edgemere Elementary School was named the elementary school winner in the 2022 Wyland National Art and Classroom Mural Challenge. As… 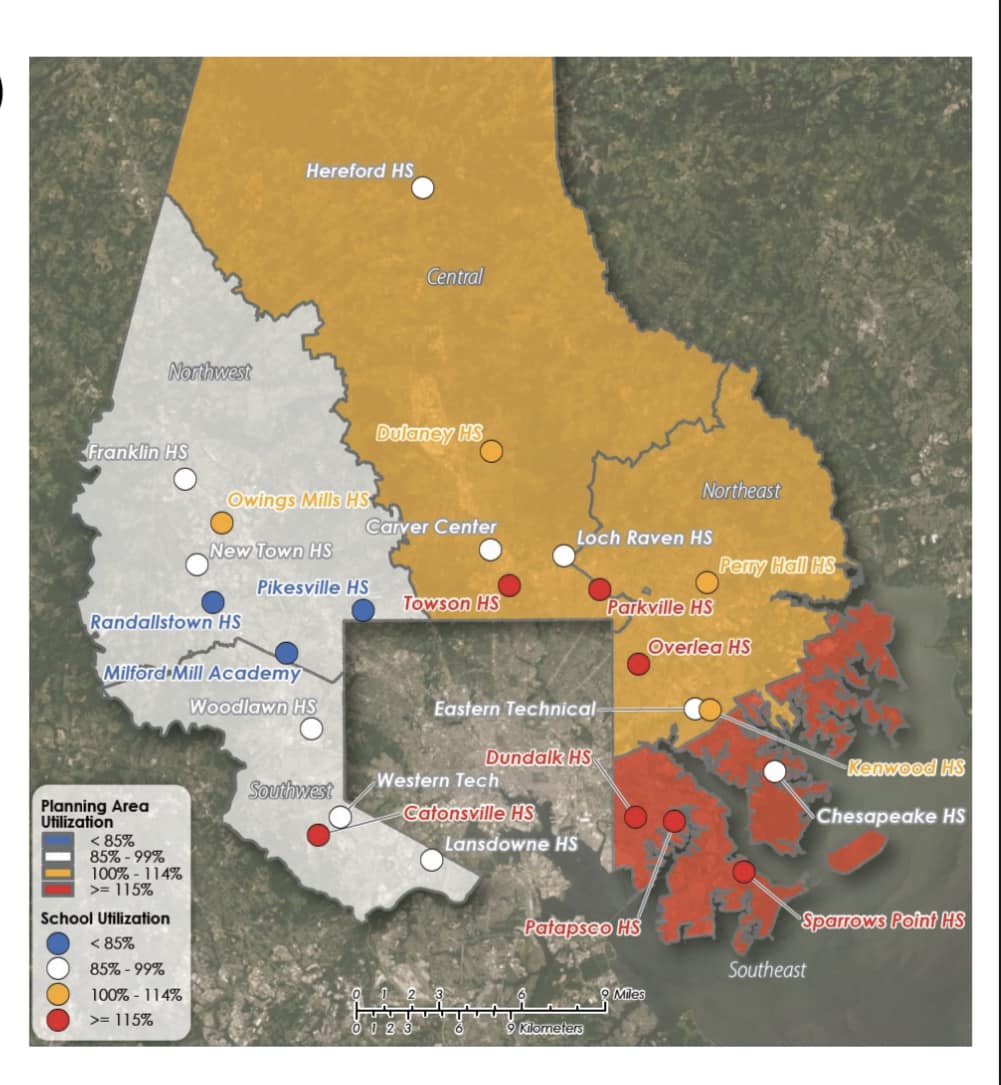