When officers arrived in the 400 block of Eastern Blvd. on Tuesday, Nov. 8, they found a man bloodied and unresponsive.

Medics transported the male victim to an area hospital, where he was pronounced deceased.

If you know the person(s) who committed this crime, Baltimore County homicide detectives are asking you to contact 410-307-2020. 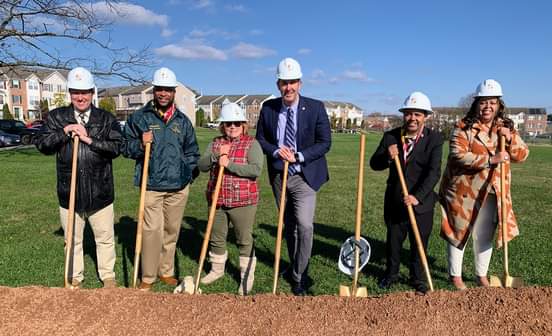