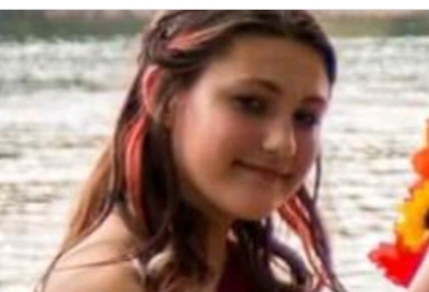 Jayden Baldree, who was riding her bike on Northpoint Boulevard, was fatally struck by a dark colored 2005 Acura sedan. The vehicle responsible fled the scene and was located a short time after the crash.