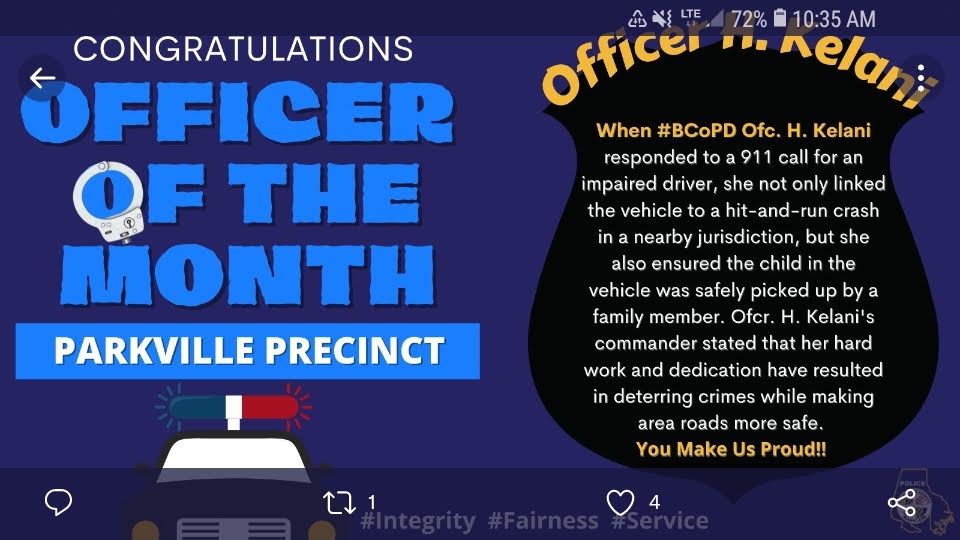 Ofc. H. Jelani has been named Parkville Police Precinct Officer of the Month for August.

Jelani responded to a 911 call for an impaired driver. She not only linked the vehicle to a hit-and-run crash in a nearby jurisdiction, but she also ensured the child in the vehicle was safetly picked up by a family member. 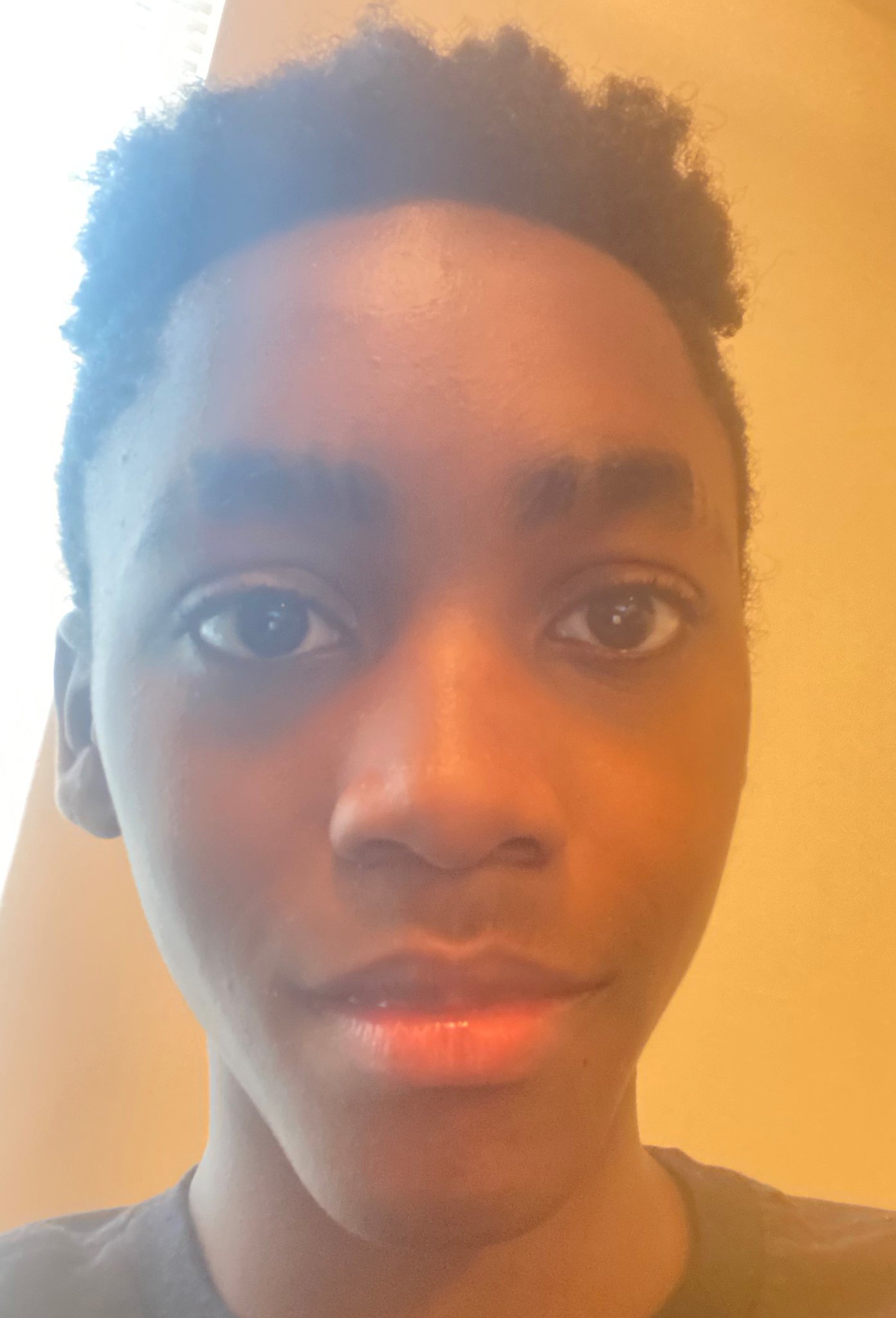 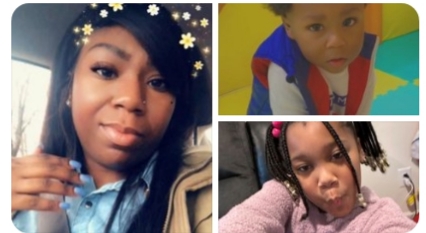